Rehab is a Term for the Entire Family 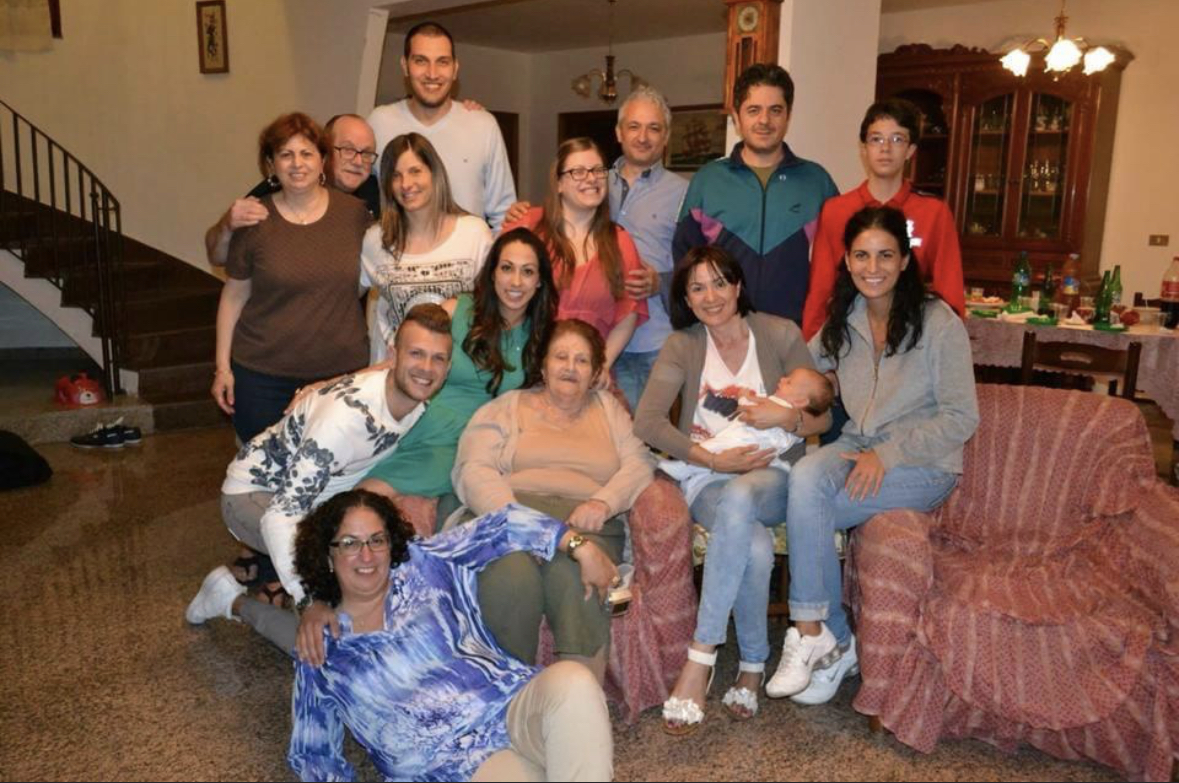 Back in my everyday life, I was working at an another eldercare law firm, where I was getting into work before anyone got in to ensure the work was being done, I was weeks away from my bridal shower and I had just, within that week of grandma going into ICU, moved out of my grandparents’ house living on my own for the first time ever. I NEVER missed a day of work yet NEVER missing a day with my grandmother. I would run to the hospital and sit by her bed side from 5:30 to 10:30 sometimes even later, because if I didn’t see her she would pass away (Italian Guilt). Weekends I would be there all day long, holding her hand and talking to her.

We were all so relieved to know Nonna could breathe on her own once again. Then she spoke, a bit raspy but nonetheless was communicating. But what did that communication entail but hallucinations and paranoia. Grandma called a family meeting, so I waited for the family to be there and facetimed my mom. Then she told us, the nurses and doctors were trying to kill her and stealing all her important documents that were hidden behind the bed. Although any other person outside the situation would see this as a red flag we as a loving devoted family said this must be just because she has just gone through so much and moved onto the kidneys failing as our next plan of attack.

To further complicate matters, I began building Goldberg Law Group with Eric Goldberg. Although it was the most stressful time of my life, I recognized the good fortune that I had found a career that paralleled my life experiences and I sought to make a difference in the elder care world. Little did I know during that turbulent stage of my life, with my grandmother’s health hanging in the balance, that Eric and I had started building what many consider to be the most compassionate and process-driven eldercare law firm in the region.

Back at the hospital, grandma’s organs were all functioning but with a lot of assistance from all the medications she was now being given. The doctors were advising us to speak to the discharge planners to have her transferred to a sub-acute facility by the end of the week. They also informed us that she would never walk again or even stand up on her own. My family and I were devastated but we remained optimistic.

We looked into various options and decided on a 5 Star Medicare Rated facility. WELL… within less than one week she was already having medical complications because the facility was not following the treatment plan established in the hospital. So, back to the hospital she went. I then reached out to my contacts in the industry to guide me going forward. A week later, she was discharged once again to another sub-acute facility and this time we made sure we communicated with each department to ensure they were following the new orders. I visited her twice daily to help and encourage her to do her exercises.

My bridal shower was that weekend and as expected she was unable to stand on her own. I dressed in my outfit and drove to the facility so she could see me, her only grandchild (and for all intents and purposes, her fourth child) and off to the “celebration” I went. The next morning, it was back to reality. My goal was to get her standing and walking in preparation for my wedding four short months away.